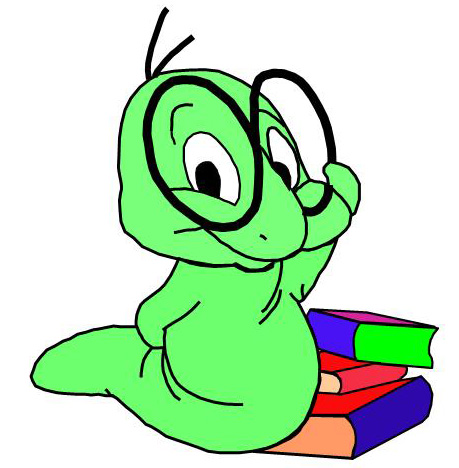 "Anyone who says they have only one life to live has never read a book."  -Author Unknown 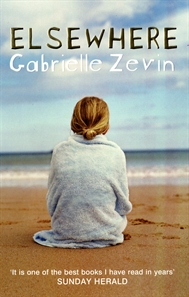 This was one of the most incredible books I have ever read. The story begins with death and follows a girl as she tries to make sense of

the afterlife she now finds herself in. Hauntingly beautiful, Elsewhere will stay with you forever. 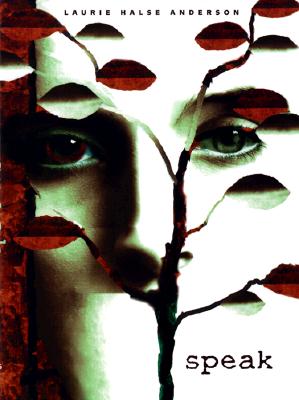 This is, without doubt, my all-time favourite book. The story revolves around a teenage girl, Melinda Sordino, who finds herself exiled in High School after calling

the police at party during her Summer Break. Melinda stops speaking altogether as the truth of what happened at the party consumes her and she becomes

a lonely teenager fighting to be heard. Although Melinda's reasons for calling the police are unknown to her friends, the truth is shocking and will grip the reader

until the very end of the book. 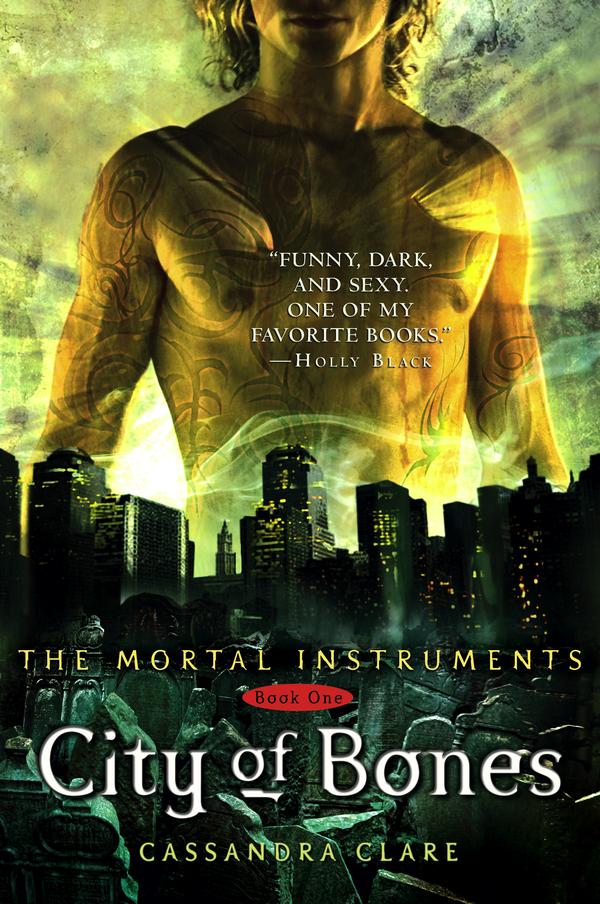 This book is the first of four fantastic books by Cassandra Clare. The story follows a 16 year old girl, Clary, as she tries to make sense of a new world which surround her. Although she does not know it, Clary is a shadowhunter. Dark and Deadly - a shadowhunter must hunt for those who desire to destroy the world as we know it. When Clary embarks on her first adventure she meets Jace - another shadowhunter and one of the most incredible characters you will ever come across.

This book was so brilliant that it is currently being made into a movie. Highly recommended.